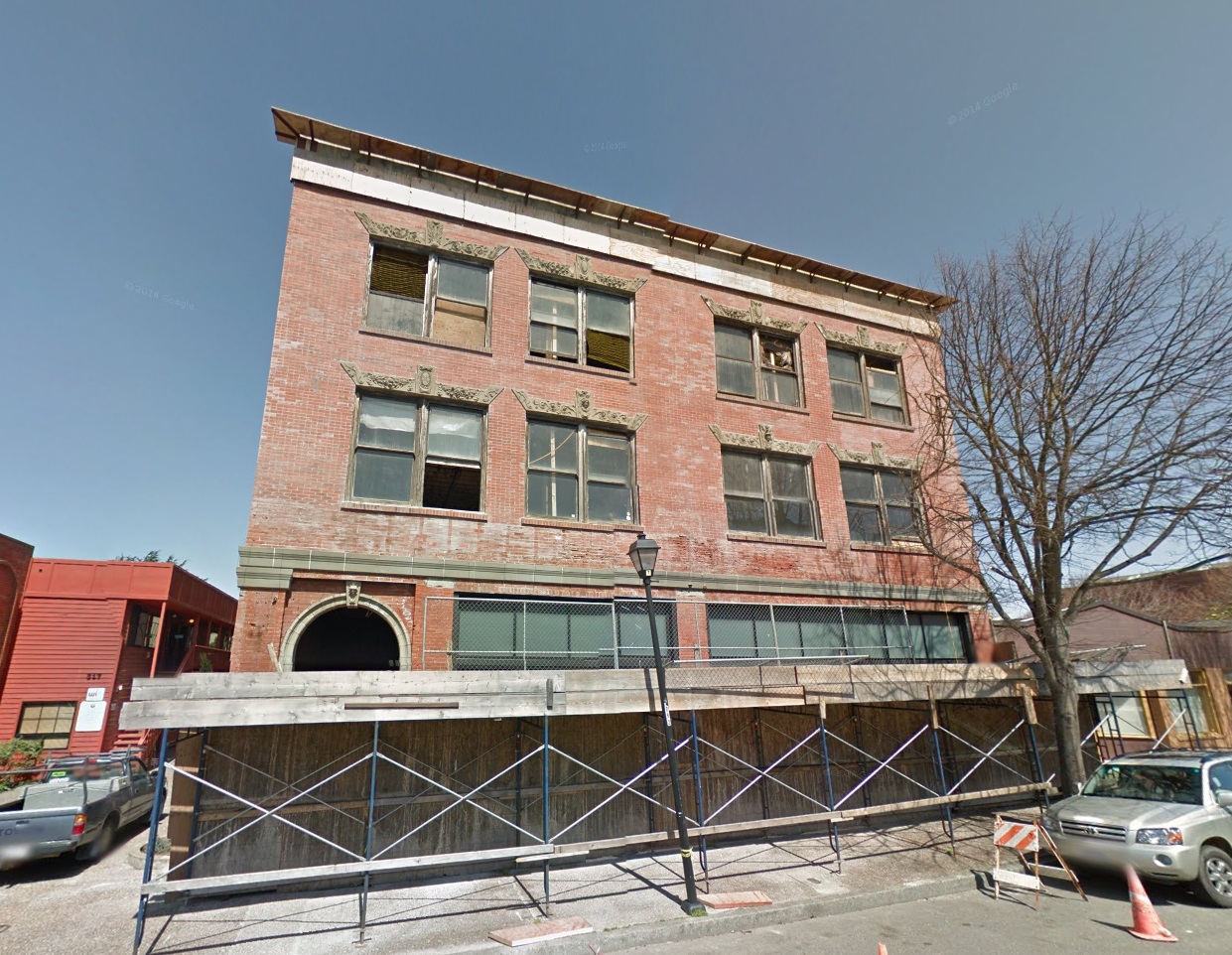 Built ca. 1908 by John and Peter Healy. This commercial building is a three story modified brick Classical Revival with revisions now known as the Healy Building. John and Peter Healy were sons of Irish immigrants and were raised on a dairy farm in Loleta. The original wooden structure housed a hardware store and was destroyed by fire, at which point the brothers contracted Knowles Evans to built a new three-story brick building to be completed in 75 days at a cost of $9,740. Since then, the building has housed a men’s clothing store, bicycle manufacturer, liquor distributor, cigar shop, roller rink, dance hall, Lazio’s Restaurant and, most recently, Old Town Bar and Grill.

The structure was significantly damaged again in the January 2010 earthquake.  The City of Eureka was about to schedule the building for demolition following the collapse of part of the east parapet in the January 9, 2010 magnitude 6.5 earthquake when the Kurt Kramer bought it and subsequently renovated and seismically retrofitted it. All of the windows and the doorway in the West facing wall were added during this renovation. A new front entrance was also added at this time for the Eastern-most storefront. 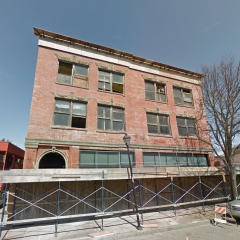 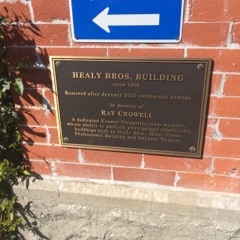