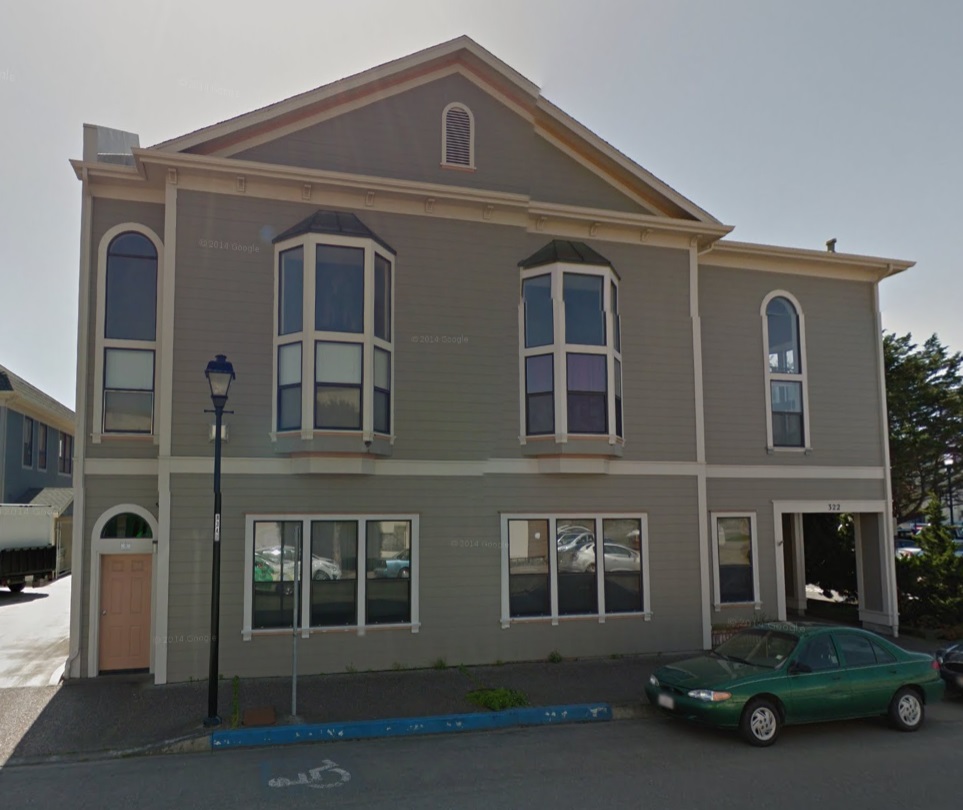 Built ca. 1869. This two-and-a-half-story Classical Revival building originally housed the Mansion House Hotel. Its most prominent original feature us a pedimented gable with a centered arched window. A parapeted addition with a recessed storefront was constructed at a later date, but still echoes the cornice line, window configuration, and building materials of the original structure. The bay windows that are now on the building were also added at a later date.