Built in 1878 by George Dauphing. This building, along with 403-11 Second Street and 420-22 First Street, embodies the change from wooden to brick commercial buildings which occurred as the city expanded as a manufacturing center. Originally constructed in brick with cast-iron storefronts, the Ricks Building was altered with a cement coating over the brick in 1891. Other alterations occurred over the years until the original character was lost almost entirely. This row of shops was restored in 1977 and today many of its original elements are once again visible. The building itself is noted for its fine iron columns at the front. The circular supports to the sides of the doors were originally corners for display cases, and note that these supports have a quarter notch which held the cases in place. A cornice, simply articulated by brick belt courses, appears over the cast-iron storefront. 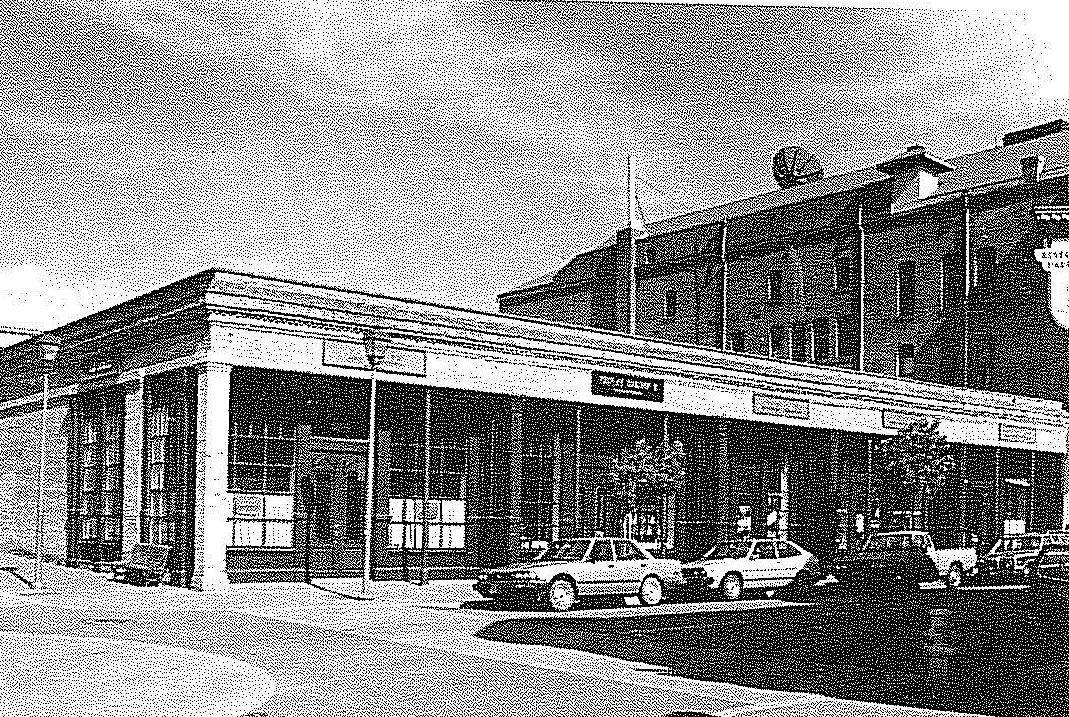 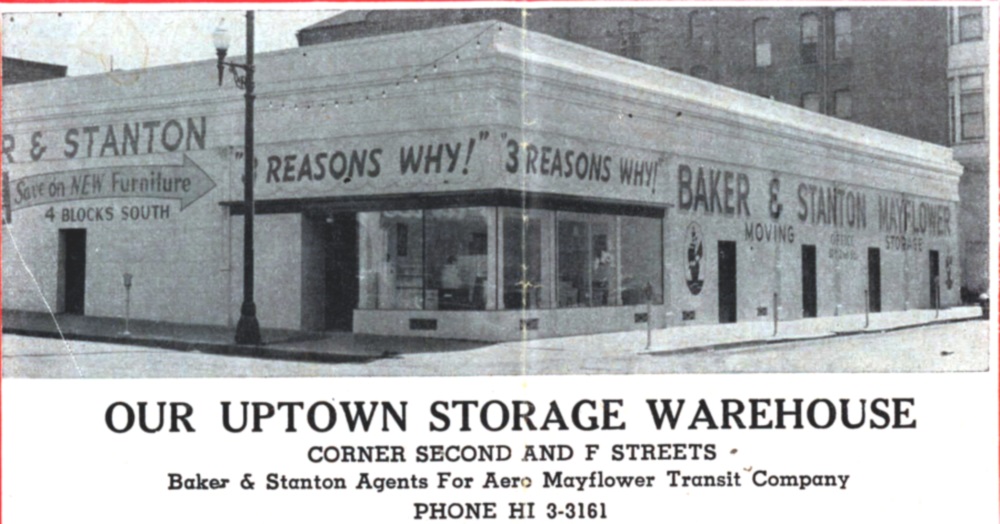 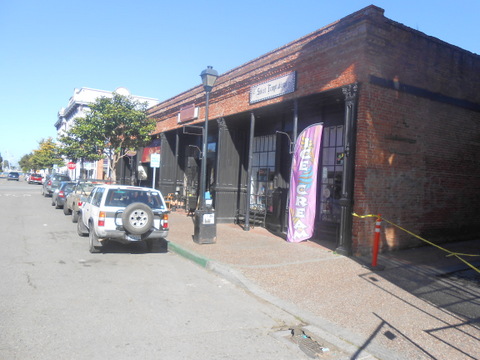