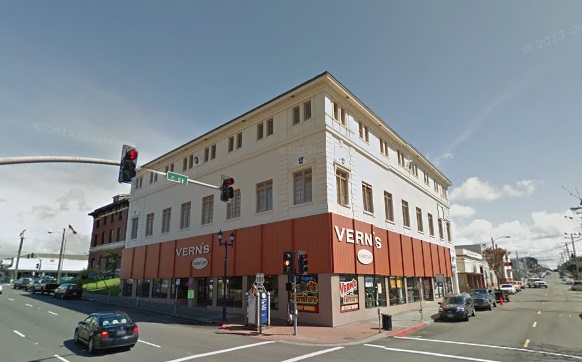 Built ca. 1922. This three-story Beaux Arts commercial building was originally constructed to house the city of Eureka’s Masonic lodge. The first floor facade has been altered, although the building’s original storefront remains mostly intact beneath that envelope, as was evident in 2015 when the building underwent partial renovation. While the Masons have remained a continuous presence within the building, the ground-floor commercial storefront has been home to several businesses, including various furniture stores since the 1960s. 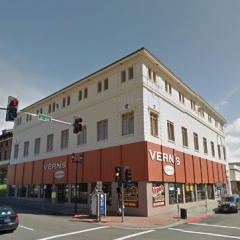 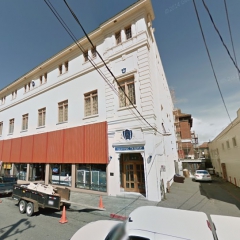 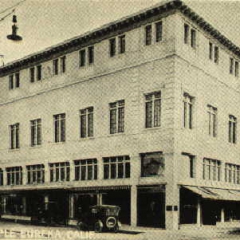 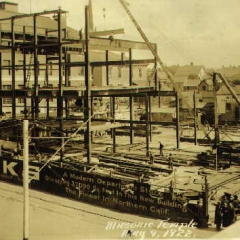 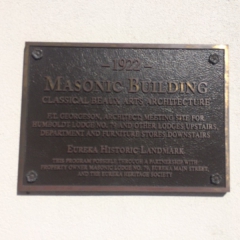 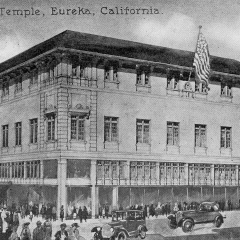 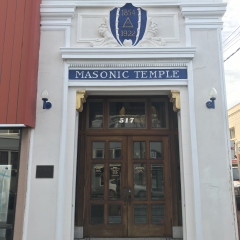