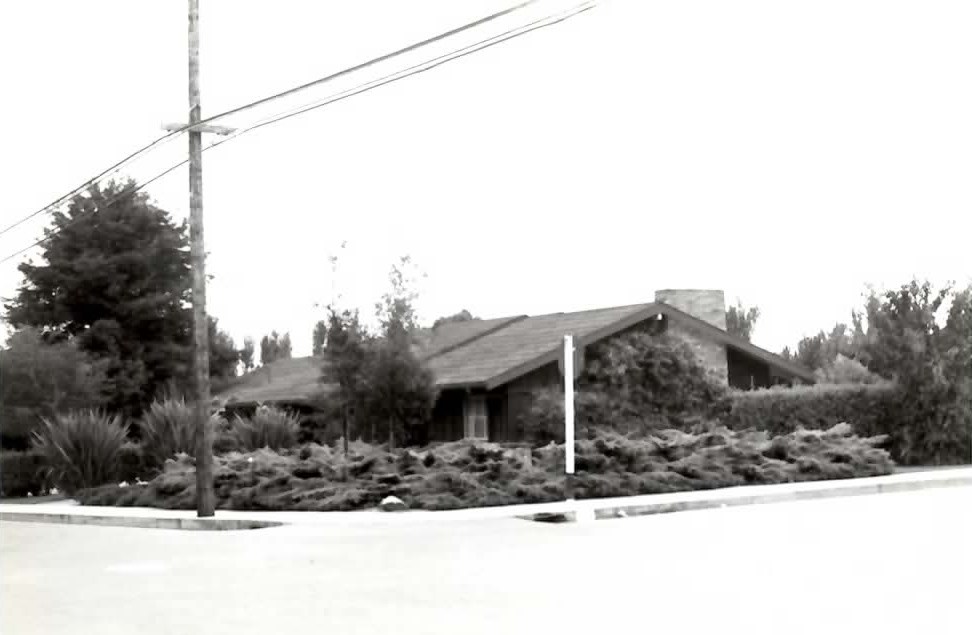 A photo from a house on S Street taken in 1964; The same year that President Lyndon B. Johnson signed the Civil Rights Act, Cassius Clay defeated Sonny Liston for the world heavyweight championship, and The Beatles had 6 songs on the Billboard Top 100.
The same property’s photo taken recently, in 2011; The year of the Occupy Wall Street Movement, the U.S. Military formerly repealed their “don’t ask, don’t tell” policy, and Lil Wayne and Katy Perry both had 4 songs in the Billboard Top 100.