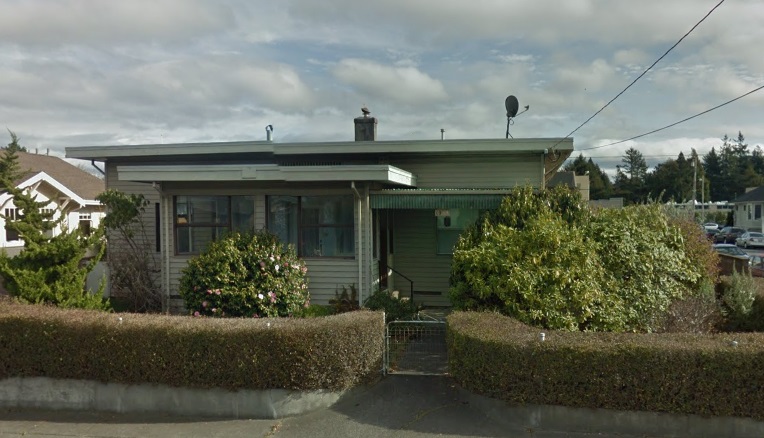 Constructed by Carrico and Carrico in 1924 this one-story stucco flat-roofed structure had inspirations of Frank Lloyd Wright design. A Chicago native who was famous for pioneering a new style of domestic architecture called Prairie style. This style is characterized by its low lying roof, horizontal lines, and the famous idea the structure should appear as though it were grown into the site itself. This idea of “organic architecture is what made this Frank Lloyd Wright designs well dispersed. 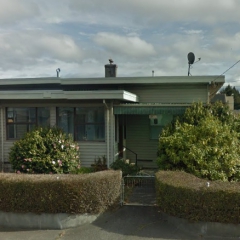